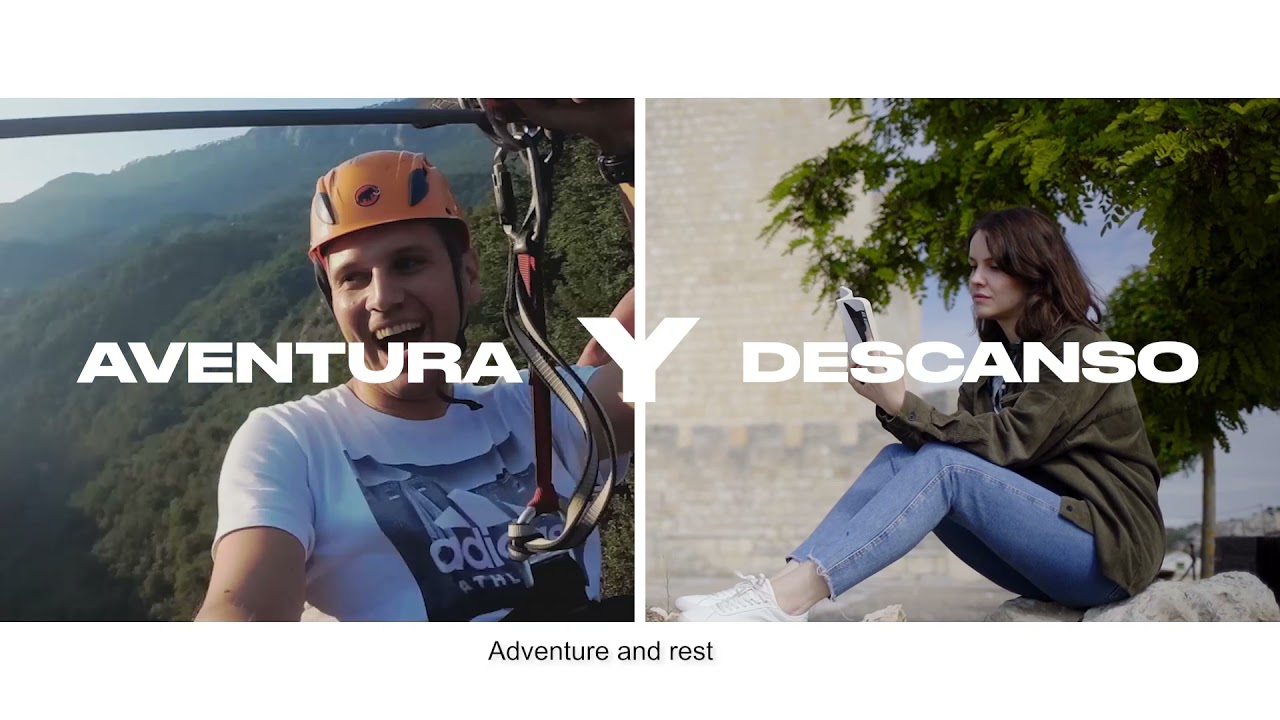 Castilla y León is one of the largest regions in Europe. It is made up of nine provinces, Ávila, Burgos, León, Palencia, Salamanca, Segovia, Soria, Valladolid and Zamora and stands out for being one of the Spanish regions with the greatest cultural, heritage, ethnographic and natural wealth and where the first traces are found of the Spanish language.

Castilla y León has eleven World Heritage Sites by UNESCO: The Camino de Santiago Francés, the Cathedral of Burgos, the sites of the Sierra de Atapuerca (Burgos), the natural monument of Las Médulas in León, the cities of Ávila, Salamanca and Segovia, the archaeological sites of Siega Verde (Salamanca), the beech forests of Cuesta Fría and Canal de Asotín in León and the beech forest of Riofrío de Riaza in Segovia, in addition to the Mediterranean diet and falconry.

In addition Castilla y León treasures a large part of the Spanish cultural heritage, more than 300 castles, more than 400 museums, collections and interpretation centers that collect the artistic, cultural and ethnographic wealth of our Region as well as 23.000 archaeological sites. It also has more than a hundred festivals declared of regional, national and international tourist interest, of which Holy Week, one of the most deeply rooted and popular religious, cultural and popular manifestations, and of which Castilla y León It has 8 of the 22 declared of international tourist interest in all of Spain.

In Castilla y León it is also possible to enjoy culture, gastronomy and heritage in an active way through cultural events, gastronomic events and commemorations that are held throughout the 365 days of the year and that make Castilla y León a Cultural Event.